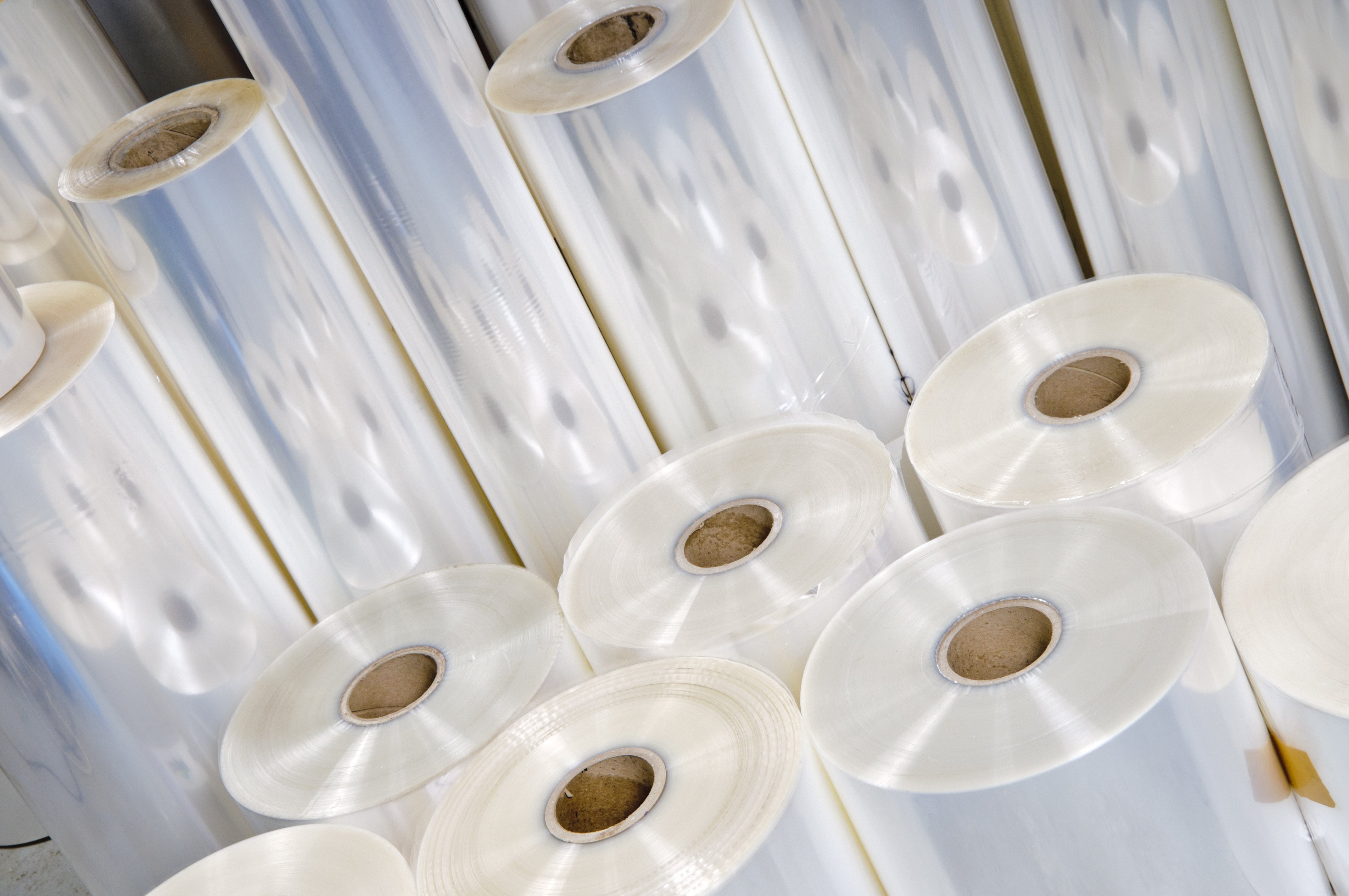 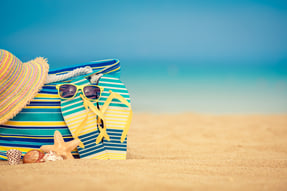 After a full quarter of spiking prices followed by significant relief for PP, PS and PE during April and May, the market has decided to go on a summer vacation. June pricing remained unchanged from May levels for PP, PS and PE giving resin and sheet buyers some time to collect themselves after months of roller coaster-like volatility.

To help give some context to current market changes that many customers are seeing, and what may lie ahead, below is a recap of market pricing reported for the month of June:

PS prices fell by a total of $0.08/lb in April & May and stayed flat for the month of June. Despite this decrease, however, we are still left with a net increase of $0.11/lb since the start of 2017. The North American resin market experienced an upswing in inventories as a result peak pricing seen in March. While prices began to lower at the start of Q2, buyers continued to hold off and wait to see where the market would bottom out. Inventories as a result continued to build up slightly again last month. Meanwhile, benzene prices held steady in June and ethylene prices decreased. However, despite the lower raw material costs PS resin producers are anticipated to hold flat with May prices. With lower raw material costs and more than adequate supply, some further price decreases are expected for the upcoming months.

PP prices fell by a total of $0.135/lb in April & May and stayed flat for the month of June. While this offered some relief to the market, we are still left with a net increase of $0.07/lb for 2017. Some moderate price decreases were originally predicted for this month, but a few unexpected changes in the market derailed this plan. To start, there was some upward pressure on monomer feedstock or PGP prices this month. In addition, there were several maintenance outages and re-starts are taking longer than anticipated. So instead of PGP prices moving down further as originally anticipated, a 1-3 cent increase is anticipated for next month. Prices are then anticipated to hold steady in August with the potential for some slight decreases in September. Since the PP market is balanced at this juncture, PP resin contract prices are expected to move in tandem with the market.

PE prices were flat in April, down by $0.03/lb in May, and flat again for June. A $0.05/lb net increase still remains since the start of 2017. Following the $0.03/lb decrease in May, additional decreases were expected for the months of June and July. The two biggest reasons for last months decrease were producer inventory build up and imminent large-scale increases to PE supply as a result of the addition of 6 new world scale production units. Lower oil prices and some downward movement in spot, export and international PE resin prices also helped. However, sitting here now in June it looks like the additional PE capacity will take a bit longer than expected, taking pressure off pricing to move even lower this month. While a number of plants have announced that they are ‘mechanically complete,’ they will likely not see substantial output until mid-Q3.

The volatility of the market can be difficult to anticipate and customers should note that Impact Plastics makes no guarantee that price fluctuations will follow projected patterns outlined. Please contact your Impact Plastics sales representative for more information.